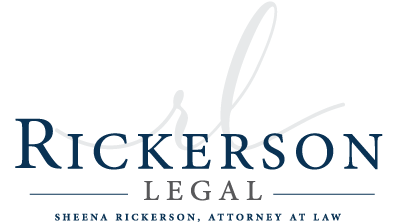 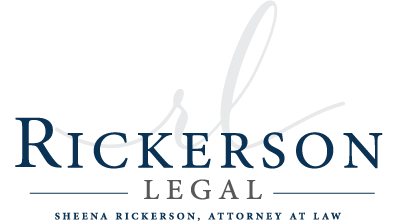 Carey D. Carmichael, Jr. is a partner at Carmichael & Rickerson. As a former prosecutor, a former Assistant Attorney General, and a former assistant public defender, Carey’s primary focus has been criminal law for the last 14 years. Having handled over 6000 criminal cases throughout his career, Carey has the experience to handle any case imaginable. Carey is board-certified by the Florida Bar as an expert in Criminal Trial Law. Carey is the only private board-certified criminal trial attorney in the Third Judicial Circuit – covering Columbia, Dixie, Hamilton, Lafayette, Madison, Suwannee, and Taylor counties. Board-certified attorneys are considered legal experts dedicated to professional excellence. Carey’s extensive experience litigating and trying cases from both sides has provided him with the insight into how to analyze and handle a case from start to finish and the approach necessary to obtain the best possible outcome for his clients.

With a work ethic that drives him to always be the hardest worker in the room, Carey started his journey to become a trial lawyer at a young age. While in high school, Carey was a member of the Mock Trial team, winning the regional competition and competing in the state finals; receiving an award as the Most Outstanding Attorney in the process. In college, Carey was a board member of the Student Government Association and was inducted into the Phi Theta Kappa International Honor Society. He was named to the Academic Honor’s List. In 2000, Carey graduated from Mercer University in Macon, Georgia with a Bachelor of Business Administration. After college, Carey worked full-time while attending graduate school, and in 2002, Carey earned a Master of Business Administration (MBA).

After enrolling in law school at Florida Coastal School of Law, Carey was elected to serve two one-year terms as a legislator with the Student Bar Association and was named to the Dean’s List. Carey was a board member of the Mock Trial Honor Board, competing on the state and national levels and was a semi-finalist in the 2005 AFTL Hon. E. Earle Zehmer Trial Competition. Carey interned with the Office of the Public Defender in St. Augustine, Florida. During his internship, Carey gained experience working on hundreds of criminal cases ranging from misdemeanors to life felonies.

Carey left the Office of the Public Defender in 2011 and moved to Tallahassee, Florida; accepting a position as an Assistant Attorney General. It did not take long for Carey to realize that the courtroom was calling him back, and in 2012, he returned to Lake City as a prosecutor for the Third Judicial Circuit. Carey held this position until the end of 2017. During those five plus years as a prosecutor, Carey was directly responsible for reviewing, analyzing, and making filing decisions on over 3500 cases. Carey prosecuted every type of case imaginable, including capital felonies, fraud, DUI manslaughter, home invasion robbery, crimes against law enforcement officers, drug trafficking, crimes against children, and many more. In addition to his own caseload and work in trials, Carey was frequently called upon to supervise and train other attorneys in trial techniques, case analysis, research, and presentation.

Carey is very involved as a volunteer in the community. Carey is also a board member of the Kiwanis Club of Lake City. From 2008-2011, Carey was the attorney coach for the Columbia High School Mock Trial Team. During this time his team advanced to the State finals, receiving the award as the most professional team in the State. Carey has maintained his relationship with the Florida Coastal Mock Trial Team. During the William Daniel Invitational Mock Trial Competition in Atlanta, Georgia in 2014, Carey’s team competed against schools from around the country, ultimately receiving the award for being the most professional team.

In addition to his law practice, serving on the Judicial Nominating Commission, and his volunteer and community efforts; Carey also enjoys teaching and serving as a speaker and lecturer. Carey is a faculty member for the Gerald T. Bennett Prosecutor/Public Defender Trial Training Program at the University of Florida. 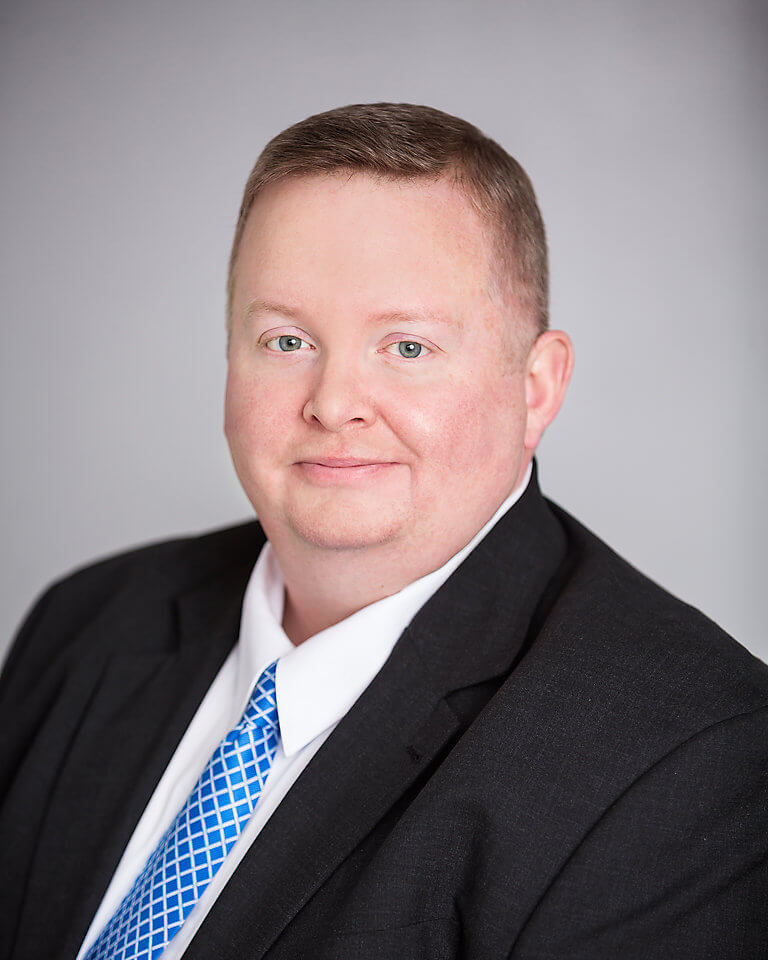 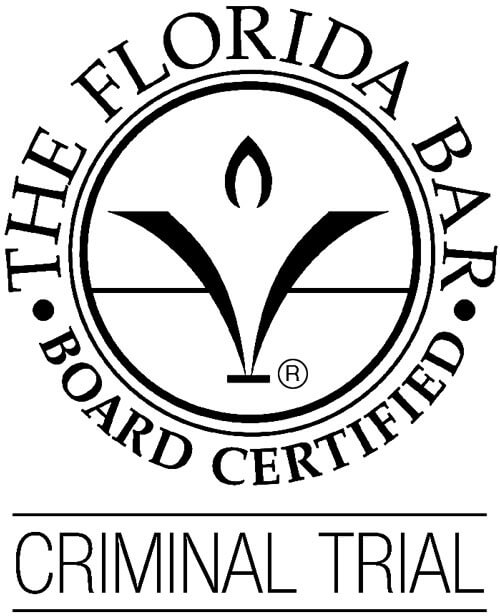 Google Rating
5.0
Based on 24 reviews

today to see how we can help you! 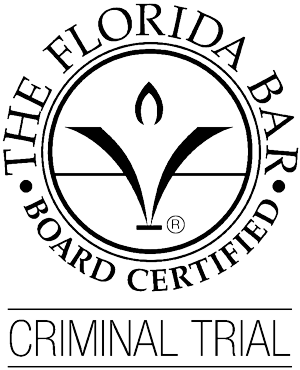 Due to COVID 19, we are currently only taking appointments by phone or via Zoom